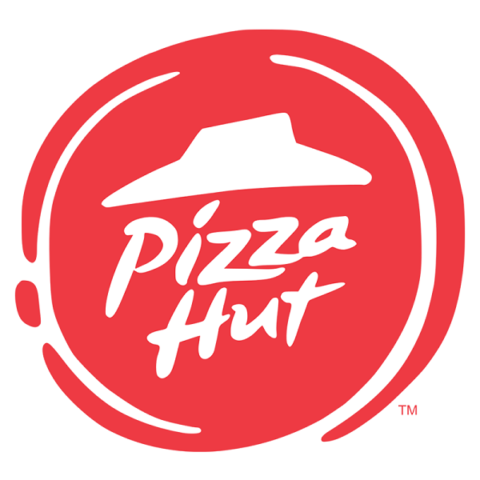 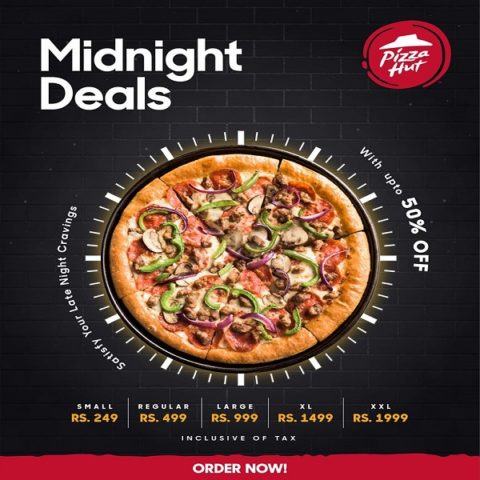 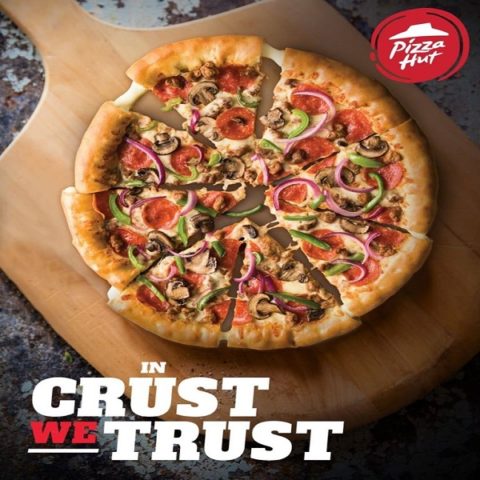 Pizza Hut gives you an exquisite experience of fine dining. With ultimate food richness and a blend of unique tantalizing flavors, Pizza Hut is a go-to restaurant for a healthy outdoor feast. Visit Revieyou.com to have a look at Pizza Hut reviews, Timings, Reservation, location, Phone Number and menu details.

Pizza Hut story begins in May 1958. Dan and Frank Carney opened their 550-square foot pizza restaurant in Wichita, Kansas. Dan and Frank, with friends Richard Beemer and John Bender, made the pizza themselves. Frank rolled the dough with a rolling pin. Richard tossed the dough in the air from the pie tin. Dan filled the unbaked crust with sauce. John flipped the pie from the tin during the baking process. Dan Carney recalled, “The people were enchanted with the product, watching us tossing the dough over our heads. They were really enjoying themselves”

The Carneys created an innovative, high quality, engaging, informal eating experience in a friendly neighborhood restaurant. Pizza Hut became a popular place with the teenage and college crowd. Pizza Hut attracted families that enjoyed a night out eating a meal that they would not be having at home. After the families left, Pizza Hut transformed itself into a hangout for college-age kids. Having a good time was an essential part of Pizza Hut. The idea caught on. A second Pizza Hut opened in December 1958 in downtown Wichita. By 1963, there were forty-two Pizza Hut restaurants.

The first Pizza Hut Restaurant in Pakistan was opened in December 1993 and took the culinary scene by surprise. From that time onwards, the brand has contributed heavily towards the development of society as a whole. It is responsible for creating job opportunities for the youth of the country both directly as well as indirectly. Furthermore, Pizza Hut during the core of its existence has gradually aided in the development of various local suppliers who as a requirement have to supply food staff equivalent in quality to the international food standards. In this regard, our restaurant chain has proved to be a major contributor towards the progress of the Pakistani food industry as a whole by bringing it to a point where they can now look forward to supplying their items to other chains as well as the international market.

Pizza Hut, being the first International franchise to enter the Pakistani market has set new standards of dine-in restaurants and quick delivery of oven-hot pizzas and has since then enjoyed tremendous brand loyalty from its customers. 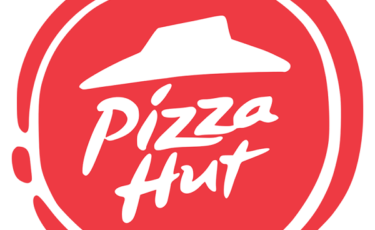 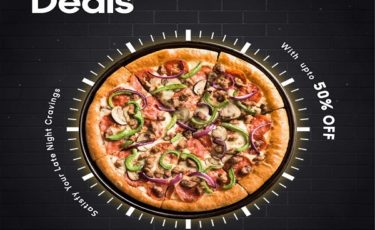 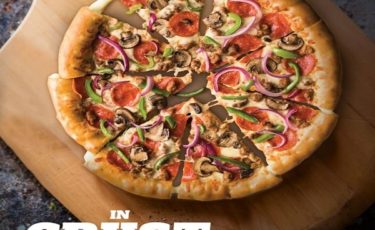 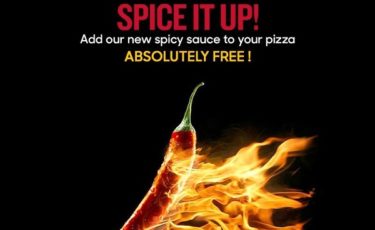 There are no reviews yet.

Be the first to review “Pizza Hut” Cancel reply

Other Pizza Place nearby

Claim your free business page to have your changes published immediately. Claim this business