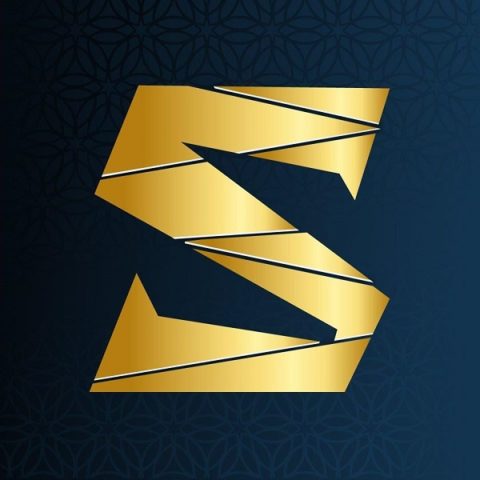 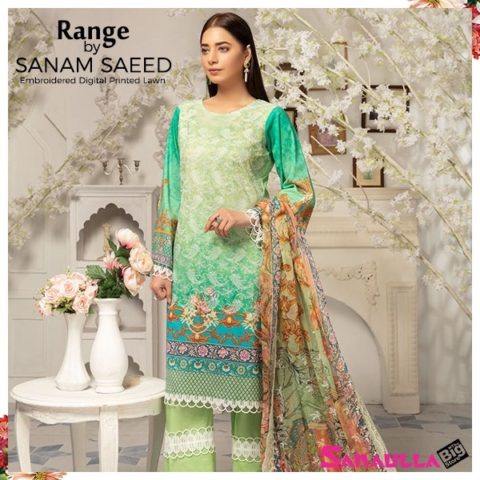 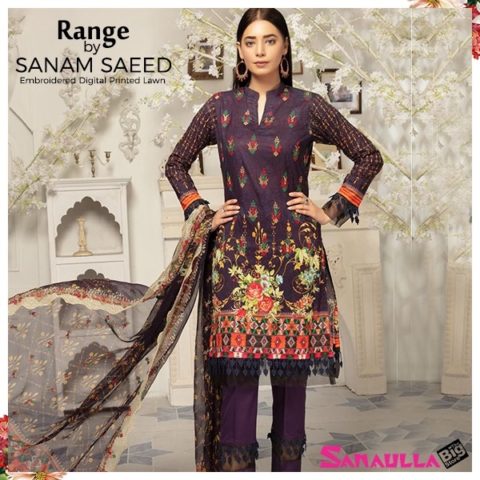 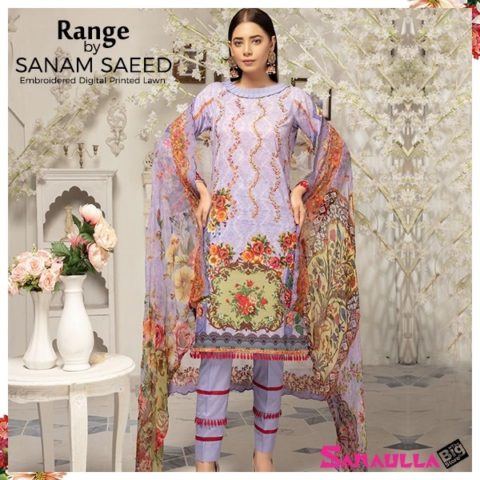 Sanaulla Store is an online portal that makes it easy for you to shop whatever you want/like without the need to go run errands for it. It’s easy, it’s fast and it’s time-saving. Still not convinced? Discover all about the Sanaulla Store Website only at Revieyou.com now to get satisfy all your queries today!

Sanaulla Store has a rich history and we have been in business for more than 60 years in Karachi. We have 3 outlets at LuckyOne Mall, Tariq Road, and Zaib-un-Nissa Street, Saddar. Sanaulla Store is a reputable name in the market and we have a history of providing brand certified products that are 100 percent original and are sourced from authentic vendors. We also provide the best Tailoring service in Pakistan and we have employed world-class couturiers at our disposal. Sanaulla Store is a customer-centric organization and believes in providing our valued customers with quality customer service. 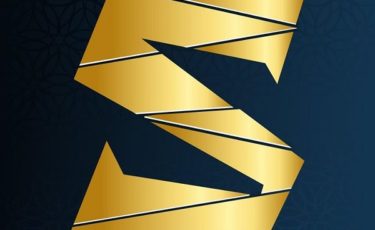 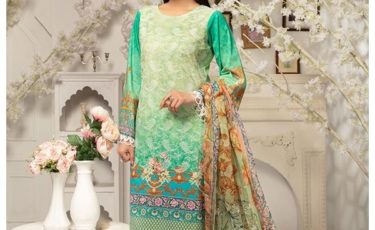 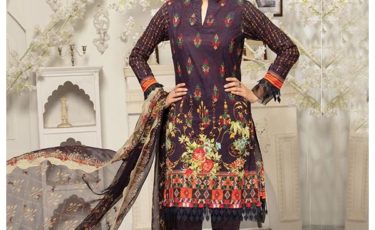 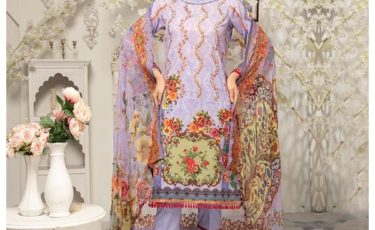 Other Ecommerce Store Reviews nearby

Claim your free business page to have your changes published immediately. Claim this business