In the early days, people didn’t have cars, so they walk or sometimes take a ride on a camel to reach their destination, but now, due to advancement, we have different sorts of vehicles. Moving a vehicle, whether cars, trucks, two-wheel bikes and any vehicle with wheels to move. Driving is comfortable and secure to reach your destination within minutes or house. But that doesn’t mean that you do not follow traffic rules to reach your destination. Some worst driving habits that people don’t even realize when the deed has been done. Everyone should adopt safe driving habits, which is beneficial for the driver and the people who walk on the poor road conditions.

Usually, three lanes created on the main roads have a different rule, but unfortunately, some people don’t know that, or some might know but still do false acts. As sometimes, the worst driver constantly drives their car at slow speed in the 1st lane, which is considered for the fast lane. And if you ask them for directions, rarely would someone give way immediately; instead, most of them would look dead in the eye. 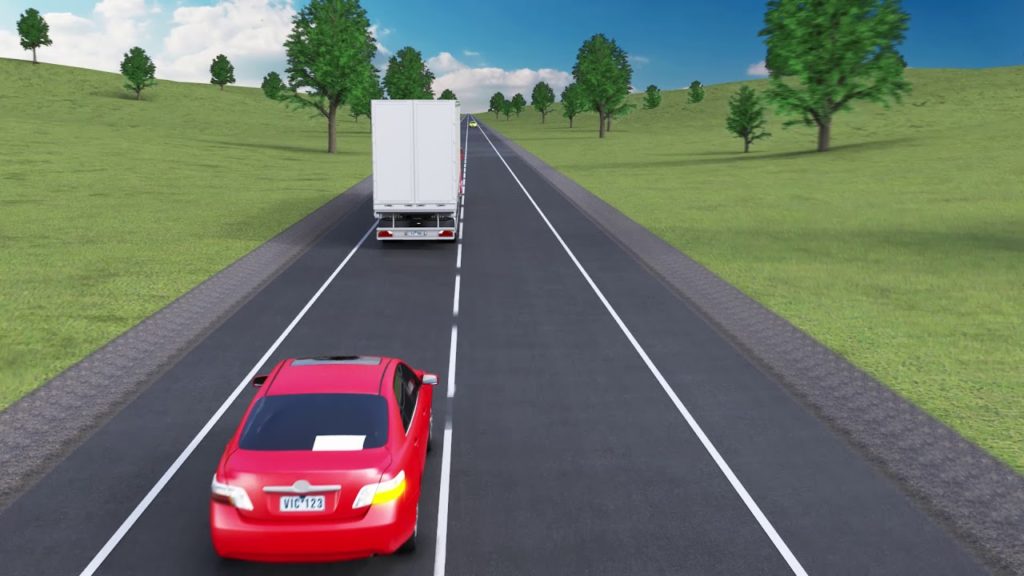 Another dangerous driving habits of Pakistani drivers include the urge to slam the brakes without warning. Often, the driver behind finds themselves collapsing into the back of the driver’s car.

Unfortunately, many people hold valid driving permits but don’t know how to park at the right place. As lots of parking lots are designed for 90-degree parking but some drivers park at a 45-degree position, it is straightforward to create a mess for people as it takes up more space. 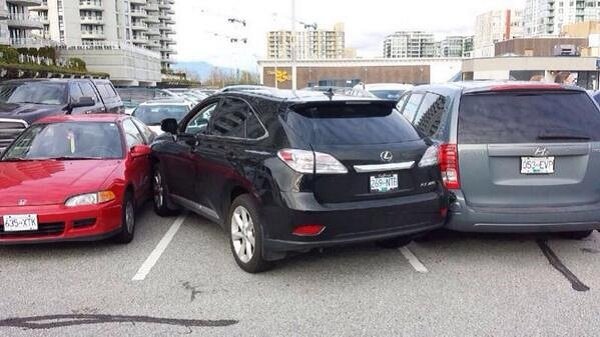 Next up are those bad driving habits, who are in deep love with high beams. I guess everyone who is reading this can relate that easily. Not just high beam people fancy their cars with so-called high wattage intense blue to burn a person going ahead or coming in the next lane.

The worst habit any driver has is using a mobile while driving a car. Driving is not an easy task to manage as it demands concentration and focus of the driver. I heard so many people saying that we are multi-tasker; we can drive and type text simultaneously. So, I want to say to those people that this habit is not so cool. It might take someone’s life if, by mistake, your whole focus is on typing, and someone’s kids or parents will come in front of your car. Try to improve this bad habit before it’s too late because do not risk another person’s life for a text message that could have waited. 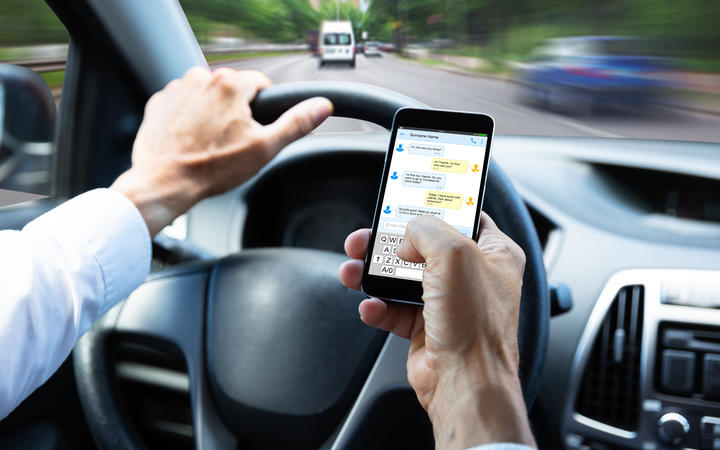 Almost every other driver in Pakistan has the most terrible habit of not using indicators before taking a turn. Indicators are used to help the person behind you and in front of you know where you wish to take a turn or switch lanes. This led to the prevention of crashes by sudden movement.

Buying an affordable car in Pakistan is a tough task as cars have become expensive. Top-performing companies in the Pakistani car list have usually ...
Read More