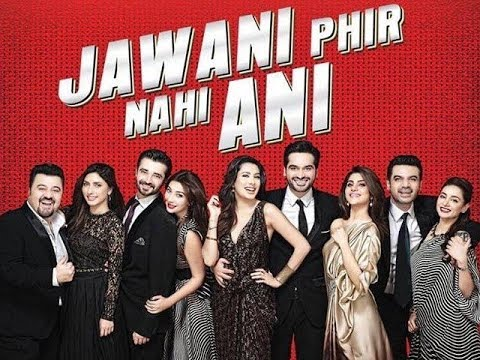 Jawani Phir Nahi Ani 2 or JPNA 2, is one of the biggest blockbuster movies in Bollywood movies. JPNA 2 is a romantic comedy film, directed by Nadeem Baig(Director) and written by Vasay Chaudhry. It is a sequel to the 2015 film Jawani Phir Nahi Ani. The main cast includes Humayun Saeed, Uzma Khan, Ahmed Ali Butt, Vasay Chaudhry, Sarwat Gillani, Fahad Mustafa, Kubra Khan, and Mawra Hocane. It continues from the first part of JPNA following the death of his wife Marina in the previous film; Sherry falls in love with another girl, Celina ( Kubra Khan). JPNA 2 is considered as the best Pakistani movies among all who did the highest business in Lollywood. According to IMDb rating, JPNA 2 is still at 7.5/10

Film shooted in two countries. The first spell in Istanbul, Turkey, and the second spell in Dubai, United Arab Emirates. 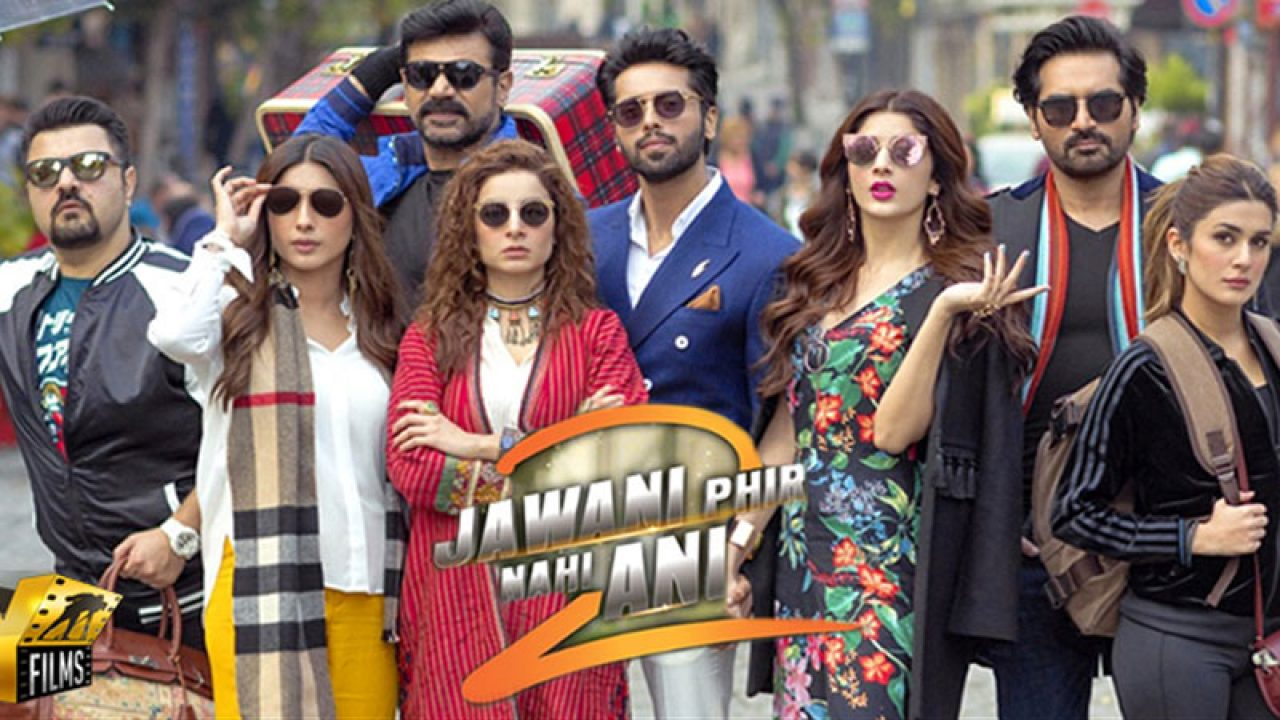 Teefa in Trouble became the biggest opener for any Pakistani film with collecting ₨2.31 crore, breaking the previous record of ₨2.07 crore by Jawani Phir Nahi Ani. Teefa in Trouble is a Pakistani action comedy film. The film is directed by Ahsan Rahim, a famous director for TV commercial shoots. It stars Ali Zafar and Maya Ali. Both made their first Pakistani film debuts. It is produced by Ali Zafar under the banner of Lightingale Productions. Ali Zafar also created the music

The trailer was released on 14 June 2018 across 1200 screens worldwide. The film was released across 24 countries on 20 July, including some countries where this is the first Pakistani film. 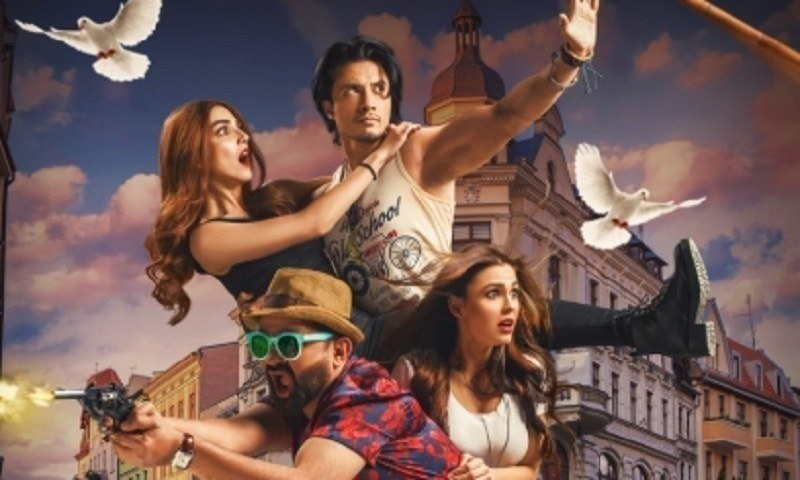 Punjab Nahi Jaungi, Pakistani romantic comedy film. It is directed by Nadeem Baig and written by famous writer Khalil-ur-Rehman Qamar. It stars Humayun Saeed, Mehwish Hayat, and Urwa Hocane in lead roles. The film exhibits the Punjabi culture of Pakistan. The story is about a love triangle. The film was released worldwide on Eid al-Adha, 1 September, under the production banners of Six Sigma Plus, and was distributed by Salman Iqbal and Jerjees Seja’s ARY Films. 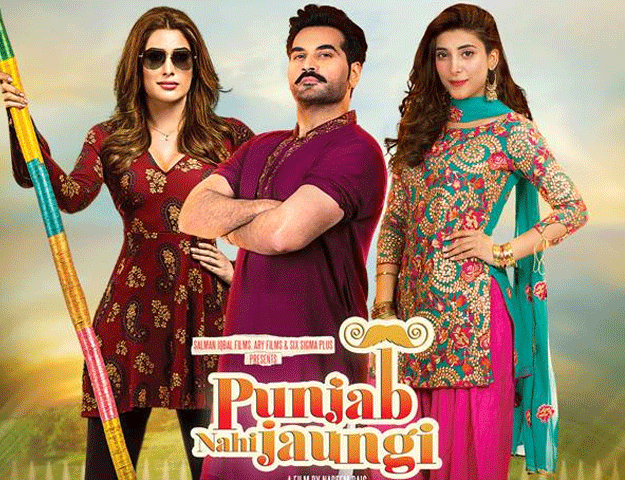 Parwaaz Hai Junoon is an aerial combat–war romantic film, directed by Haseeb Hassan, and written by Farhat Ishtiaq under the production of Momina & Duraid Films and distributed by Hum Films. .The film is a tribute to the Pakistan Air Force. The film cast is Hamza Ali Abbasi, Ahad Raza Mir, Hania Amir, Kubra Khan, Marina Khan, Shamoon Abbasi, Adnan Jaffar,  Alamdar Khan, Shaz Khan, Shafaat Ali, and Mustafa Changazi in pivotal roles. It is the 4th highest-grossing Pakistani film. Parwaaz Hai Junoon opened to a good response on the first day of its release and managed to collect ₨1.79 crore despite massive clash at the box office.

JPNA is a Pakistani adventure comedy film directed by Nadeem Baig. It was produced by Six Sigma Plus. The film stars Humayun Saeed, Hamza Ali Abbasi, Vasay Chaudhry, Mehwish Hayat, Ahmad Ali Butt, and Sohai Ali Abro. The supporting cast includes Jawed Sheikh, Ismail Tara, Ayesha Khan, Bushra Ansari, Sarwat Gillani, and Uzma Khan. The film was shot in Thailand, including Bangkok, Pattaya, and Coral Island. A few scenes were shot in Karachi. The film is about a single man who is a divorce lawyer. He takes his three married friends on a trip to help them escape their wives and the monotony of their lives. It received positive reviews from critics and grossed ₨494 million worldwide, becoming the highest-grossing Pakistani film to that date, breaking the record of Waar movie. 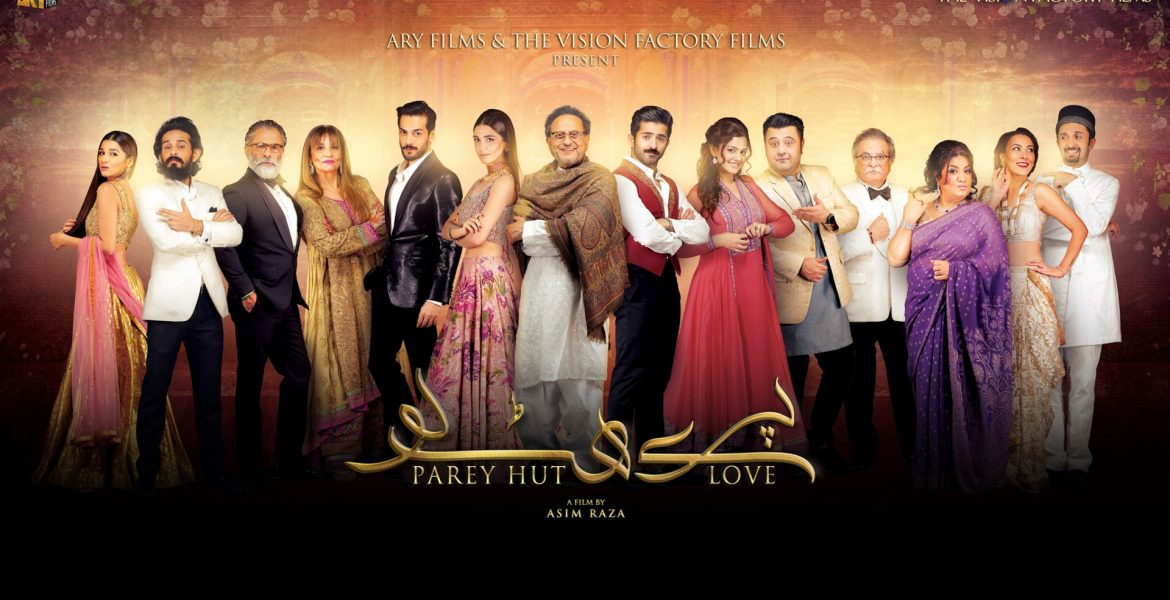 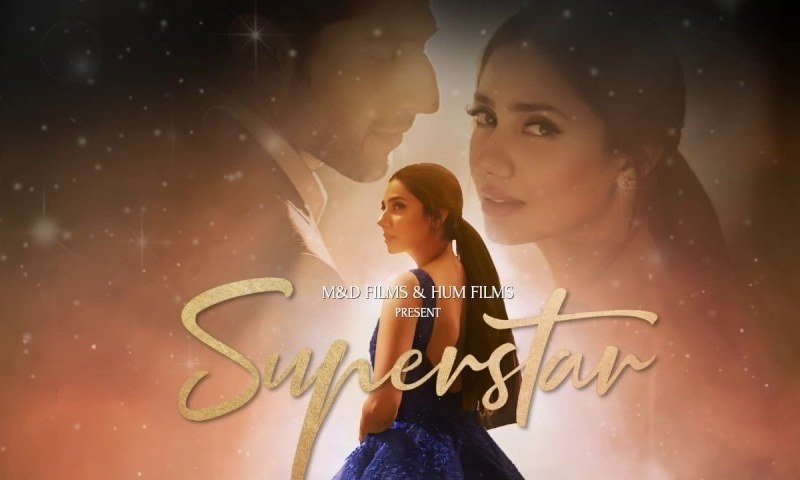