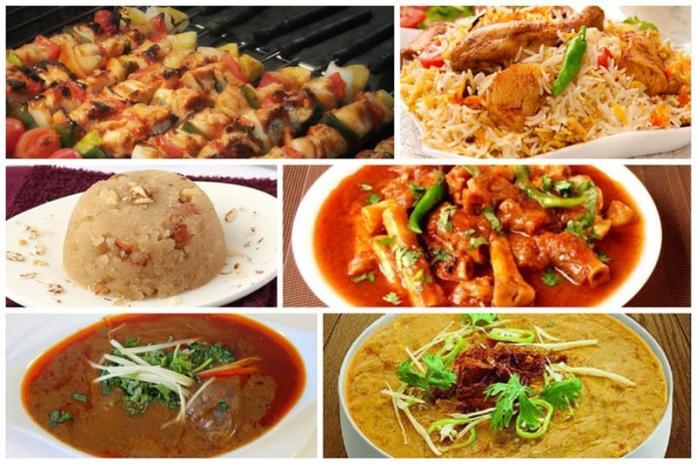 Biryani is the most popular Pakistani dish which no one can resist. Biryani is the name which first comes into our mind when we think about Pakistani cuisine. Dawat is incomplete without Biryani. With the time different types of biryani has been introduced such as bbq biryani, tikka biryani, kacha gosht ki biryani, beef biryani, sindhi biryani, hyderabadi biryani and bombay biryani with little variations. 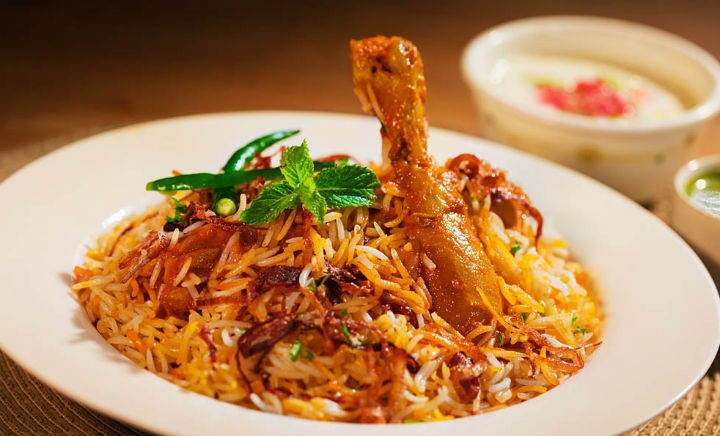 Another famous Pakistani dish is Karahi or karahi. It is one of the most delicious Pakistani meals with full spices. Different areas people have variation twists in it. It is the dish that every Pakistani loves and is an evergreen dish. 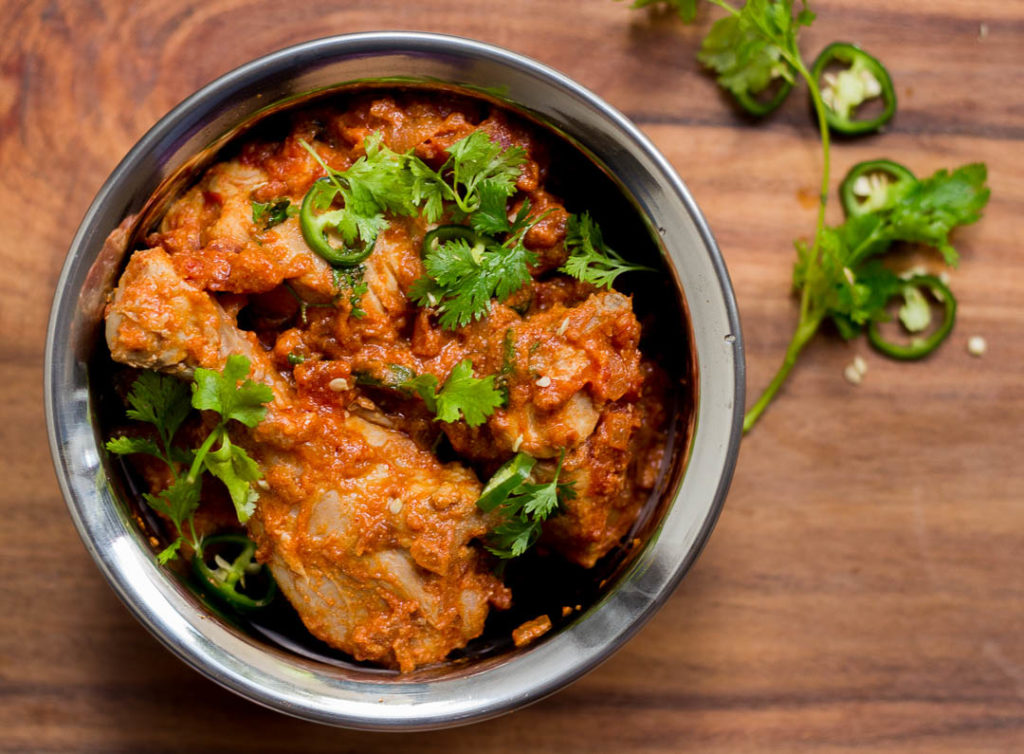 As a Pakistani we all ate this dishand it is a flavorful Pakistani dish. From the words aloo gosht meaning stew with potatoes and meat simultaneously with all spices that turns the aromatic flavour in it. This traditional stew gravy is consumed throughout the Asian subcontinent, especially in Pakistan, India, and Afghanistan. 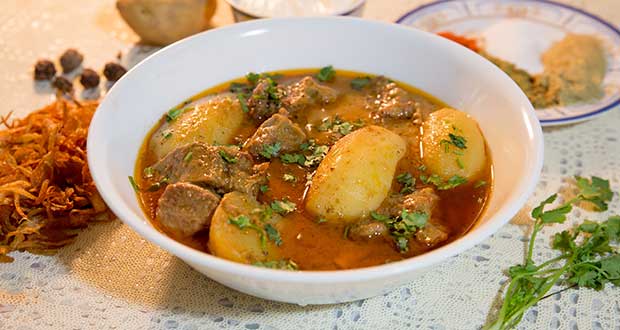 Pakistani famous dishes names include BBQ platters that have tikka, boti, malai boti, kebab and all spicy meats. They have an irreplaceable best Pakistani food taste. Foreigners from all over the world are tempted to try out the famous Pakistani food dishes BBQ platters. 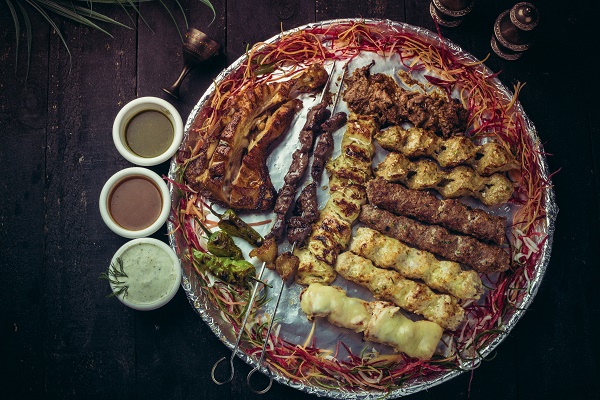 Lahori chargha chicken is the top Pakistani dish which has a specialty that is made with marinated chicken steamed and deep-fried until nicely colored and crispy. It is served with delicious spices chutney, raita and salad. 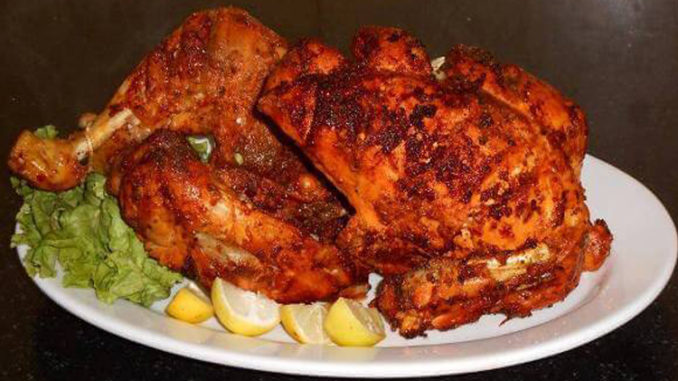 Siri Paye is the famous dish in Punjab and usually eaten for breakfast in the winter season because it consists of hot soup.

Sajji is Pakistani best dish originating from the treasure province that is Balochistan. It consists of skewered, marinated, and roasted chicken or lamb. It is a light spices dish, typically marinated in salt,  green papaya paste or stuffed with potatoes and rice. Different people have variate tastes, some would like to eat with rice and some with hot naan. 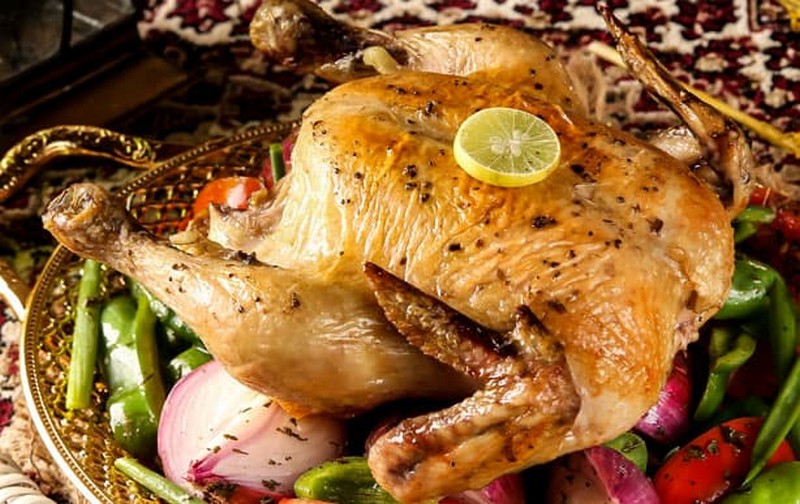 Nihari is the tastiest gravy dish, along with boneless beef, is genuinely something to die for. Most restaurants sell beef nihari as the taste of beef is something which grabs the buds. Nihari words originate from arabic word nahar which means morning as it is originally a dish to be eaten in breakfast during the winter season. 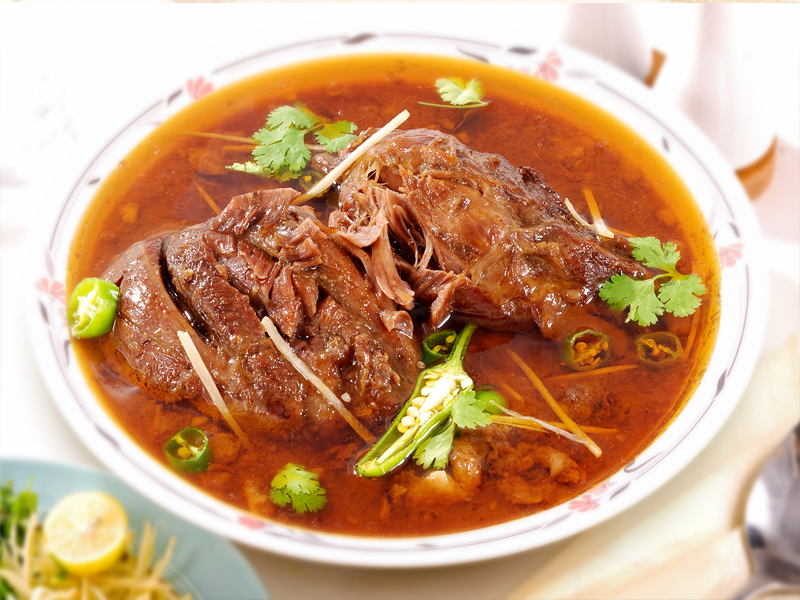 Karachi as a city of foodies we are always trying to find ways to order a stimulating meal and always on the lookout for ...
Read More
Food

2021 Guide To The Best Burger Joints In Karachi

The concept of nutriment in Karachi has been thriving for many years. the foremost in-demand fast-food type during this city maybe a burger. When ...
Read More
Food

5 Famous Dishes You Must Try While Visiting Karachi

Food in Karachi has always been talked about since Karachi the city of lights offers many famous dishes that can not be found anywhere ...
Read More
Food

The Revolutionary world has its own worth which got stronger day by day. In early days when any food lovers want to eat something ...
Read More