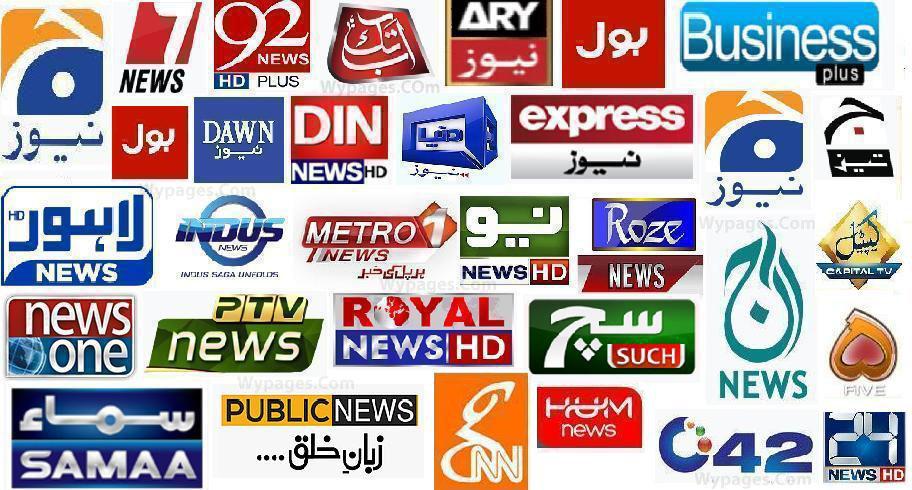 The top 15 most-viewed TV channels in Pakistan are. 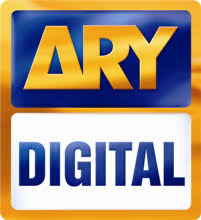 Ary Digital is the drama platform where we see only Pakistani drama. Nowadays, Ary digital on-air best storyline drama, which grabs the viewership. ARY is a media group that has ARY news, QTV, ARY Musik, and ARY Zindagi on different niches. 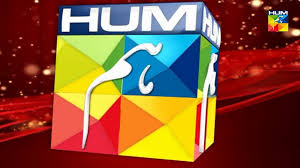 Hum Tv is a broadcasting drama channel. They on-air reality-based drama on the mainstream. Hum channel also introduces Hum news channel to the viewer to get the news of the country and world. 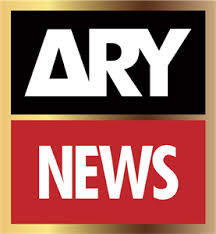 We can not close our eyes and ears from the current affairs that’s why ARY news Tv channels also get the most-viewed channel. The authenticity of the news is high, that’s why people prefer to watch ARY news. ARY is Pakistani live news channels. 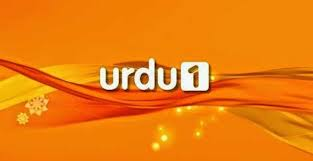 Urdu 1 is the Turkish Pakistani collaborated channel. This channel got lots of critiques from the Pakistani celebrities because they on-air dubbed Turkish drama which takes the viewership from Pakistani drama. But the fact is people want to see some change that’s why Urdu 1 gets the place in the topmost viewed channel list. 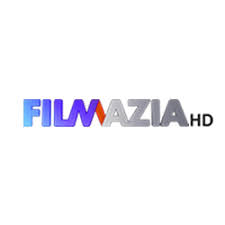 Filmazia has a viewership for the entertainer as they run old Lollywood movies, which people obliged to see and recalled their old times. Now, filmazia also runs teenager type drama on their channel which is also a point for the viewer. 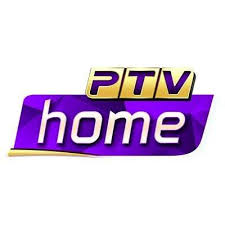 PTV is the government channel, and all funding goes into the government pocket. PTV home also runs out stunning dramas. Recently, it was held in conspiracy due to Turkish dubbed drama Ertugrul on-air on government PTV channel. 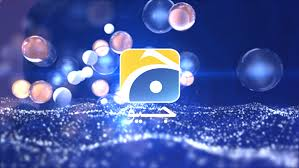 In these quarantine days, people love to kill their time in front of the screen. GEO Entertainment also on-air classy and reality-based drama. 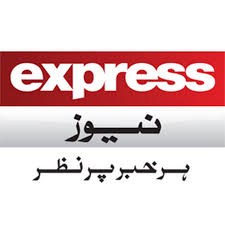 Due to their stunning news coverage and authenticity, people of Pakistan and out of the country watch current affairs on Express news. 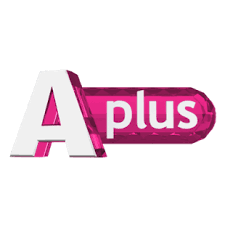 A plus is famous for its Urdu and Punjabi drama. The outclass story plotting and picturization won the heart of the viewers; that’s why it is also in the list of the topmost viewed channels. 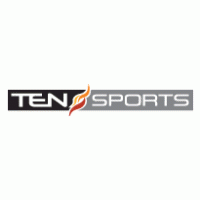 Ten sport is the sports channel in which the lover of the game gives the rating of viewership. Ten sports on-air ongoing matches of different games .i.e cricket, squash, hockey, and boxing. 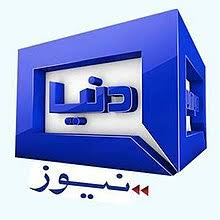 The news channel does not only provide news but also provides infotainment, which grabs the viewer’s attention. Dunya news even on-air their funny show Mazaq Raat at prime time. 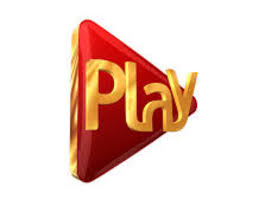 Play entertainment on-air funny drama as the target audience is a youngster that’s why they produce funny content. 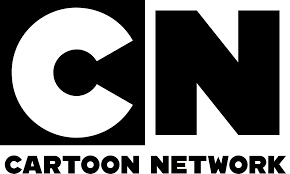 Cartoon network on-air kids related content. But the fact is cartoons are the only content that kids and adults both enjoy at the same time that’s why cartoon networks are also in the topmost viewed channel. 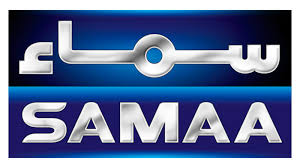 Saame news provides exclusive footage on television which makes the channel authentic that’s why it is considered as the best News Channel in Pakistan. 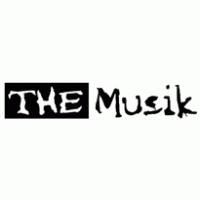 6 Pakistani Brands That Made It International

Pakistan has many brilliant educationists, bankers, clothing brands, and cooking restaurants, which we all know very well. However, the question is, how many Pakistani ...
Read More
News

The E-commerce industry in Pakistan is in early stages; however, one crucial piece that has been missing for a long time while supporting the ...
Read More
News

Newly constructed shopping malls are planning new strategies to attract customers from their infrastructure and space inside the shopping malls. The ambiance is essential ...
Read More
News

We all aware of the word ‘generosity,’ which means to help a poor and needy person without any greed. This is also in our ...
Read More